“Using ‘dynaMACS Mobile on the Cloud’, our sales reps have information at their fingertips whenever and wherever they need it.” 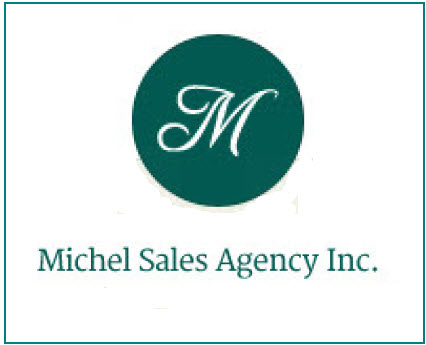 “Michel Sales Agency Inc. was struggling with its sales and commission software. “It was difficult to navigate, and we had trouble getting important sales information like year-to-date sales for customers, manufacturers and sales reps. As a result, reps weren’t using it effectively,” says Rick Michel, outside sales rep and unofficial software manager for the agency. “We don’t have an IT person, so easy-to-use software that requires little training is key for us,” he says. 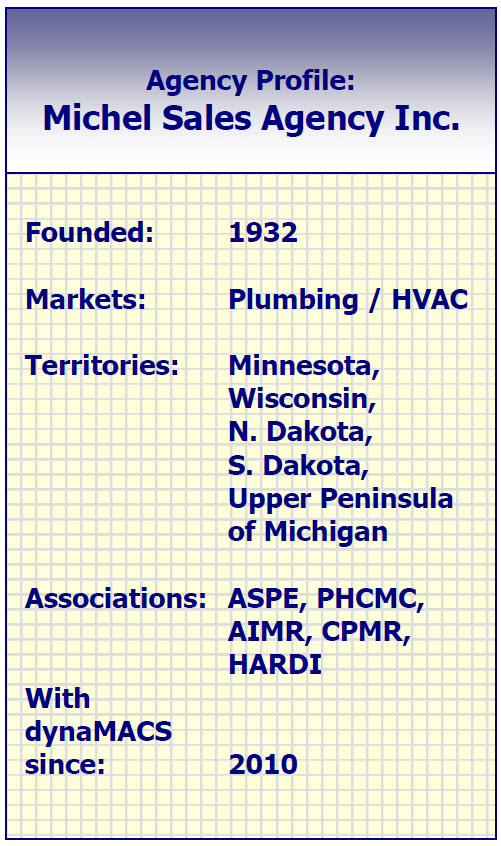 Michel saw dynaMACS at a trade show. He asked for a software demo. After seeing how easy it was to use and how the user could drill down to detailed information with a few mouse clicks, Michel “decided to pull the trigger.” The agency purchased dynaMACS and hasn’t looked back. Michel said dynaMACS support provided training, but little was needed, because dynaMACS is extremely intuitive. Now, the agency can sort data by customer, manufacturer, sales rep, territory, five-year history and much more, with complete control of how they want to analyze data. dynaMACS made it possible to convert raw data into meaningful information and easy-to-read reports.

Michel Sales Agency is using dynaMACS on the cloud, so they have real-time data. When the operator enters sales and commission information, it is updated instantly on the cloud. Sales reps access the most up-to-date information at any given moment – no downloading of files or updates needed. This enables them to be productive from any location – a feature the agency never dreamed was possible when they were using the former software.

Sales reps are equipped with dynaMACS Mobile, so they can access data from any device – laptop, iPad, etc. Reps often pull up data before sales calls, to see where sales are up or down. “Communication with manufacturers is key to our business. Now we have a way to share valuable information,” he says. 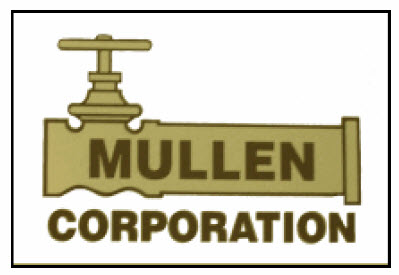 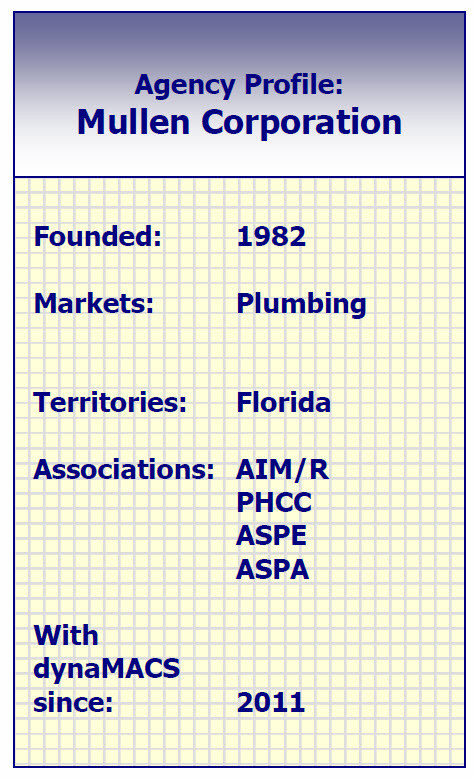