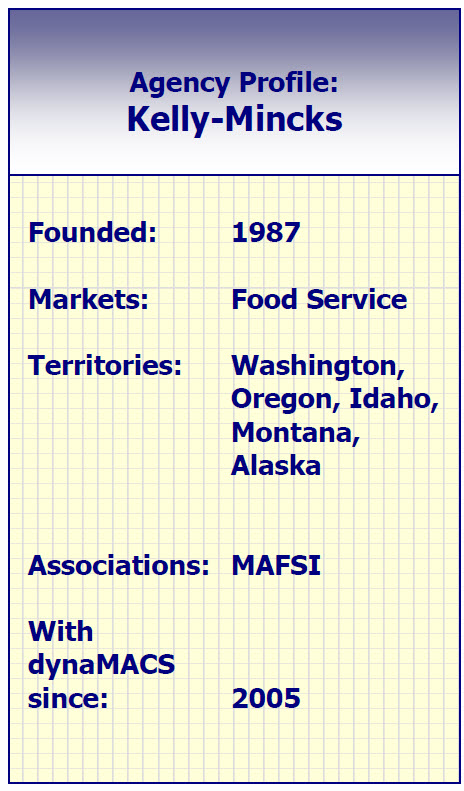 Schedule a Demo
Tip #1204 – Getting More out of Your Sales IQ Graphs Tip #1205 – Did you know that you can share eSi data maps with other agencies...
Scroll to top